Get fresh music recommendations delivered to your inbox every Friday.
We've updated our Terms of Use. You can review the changes here.

from Freak of Nature by Aman 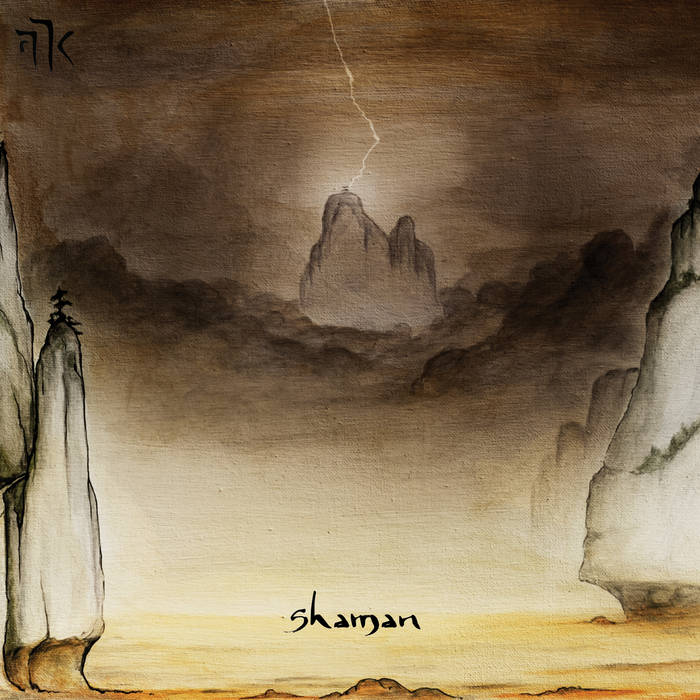 "And as he turned to look back, he saw the cliff where he had once stood, surveying the big land ahead of him. A moment of serendipity to give pause as he now stood where he had once gazed; interrupted almost immediately by a flash of light. Darkness enveloped the mountains as a sinister storm began to brew, spiraling around the clifftop. At the heart of the darkness, in that very same spot he had once stood, revealed by a single, piercing crack of lightning, stood the Shaman. An air of madness descended upon the clifftop, the wind blowing and rattling the various accoutrements adorned by this mysterious figure. It was unclear to him at the time what the storm meant...he would soon find out."

Are you willing now?
Take my hand and show me
I know the weight of the world
I am empty,
I become the void

My name is Aman, I've lived in a few places around the world and have my own little idea of the music I want to make and what I want to say with it; heavy meets rootsy and atmospheric.

Thanks for being here with me.