Get fresh music recommendations delivered to your inbox every Friday.

from Freak of Nature by Aman 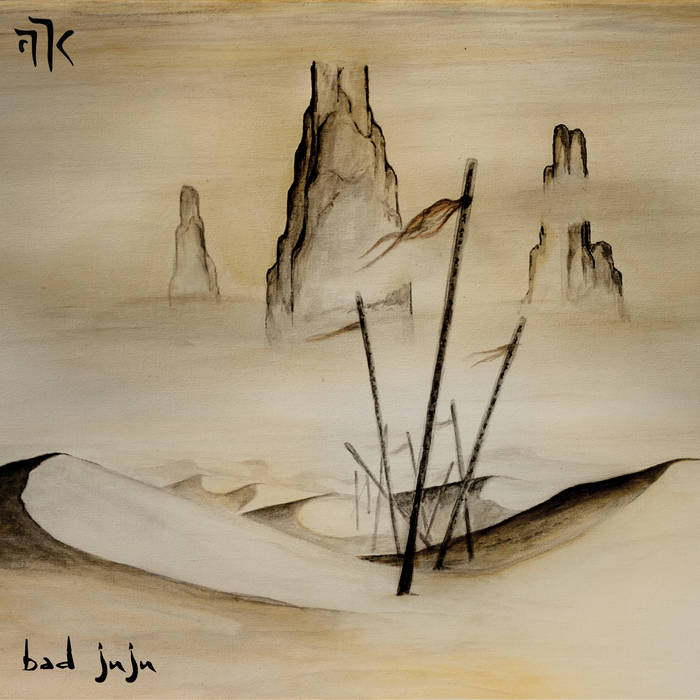 "No longer wrapped around her finger, he saw the ruins that had once controlled his life; the time spent in servitude lay bare and frozen in front of his eyes. The empty shell that once held such power over him, in pieces. And still, he looked to pick up these pieces. But he could not. Fate had another thing in store for this creature."

I couldn't redesign you
How can these words define you
Relive the pain inside you
I'll take a stand, remind you

Words carry empty promise
Untamed, you build your fortress
My resin bleeds
Remind the world inside you

My name is Aman, I've lived in a few places around the world and have my own little idea of the music I want to make and what I want to say with it; heavy meets rootsy and atmospheric.

Thanks for being here with me.